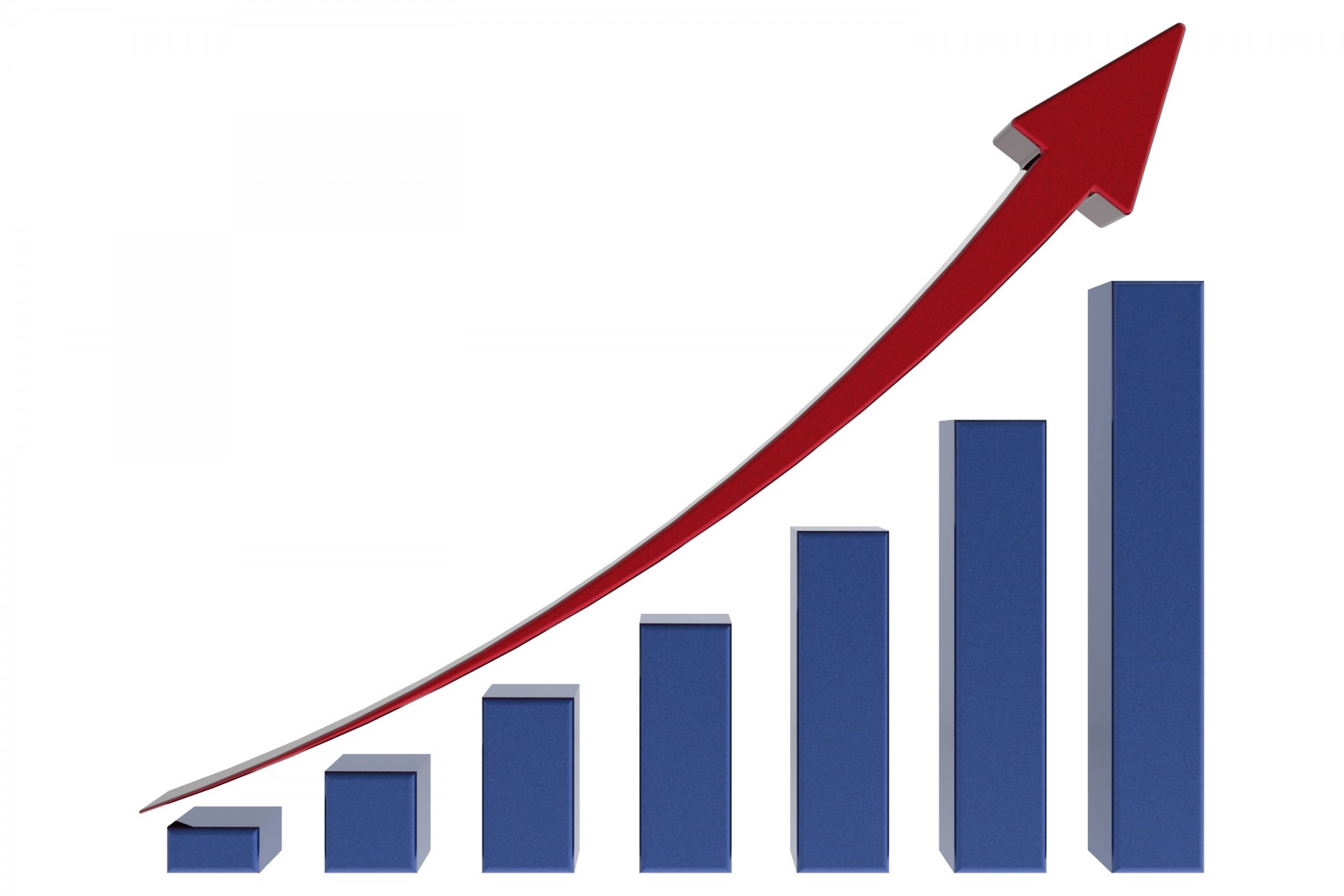 As we look back at our year along the west Michigan Lakeshore from Saugatuck, Holland, West Olive, and greater Zeeland areas, one cannot help but feel pretty good about the state of real estate in our area.  Many areas saw double digit gains in average sale price, year over, in condos and single family homes, as inventory continues to be low and demand in houses continues to rise.

Overall the greater region increased 11% year over for single family homes, and 10% for condos.

Here’s to another great year along the West Michigan Lakeshore! 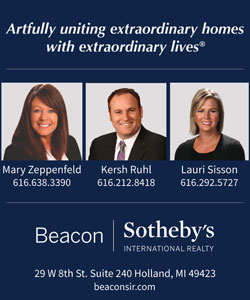